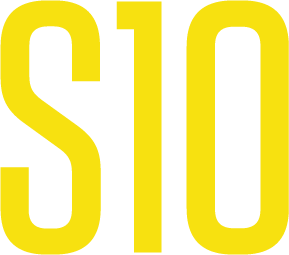 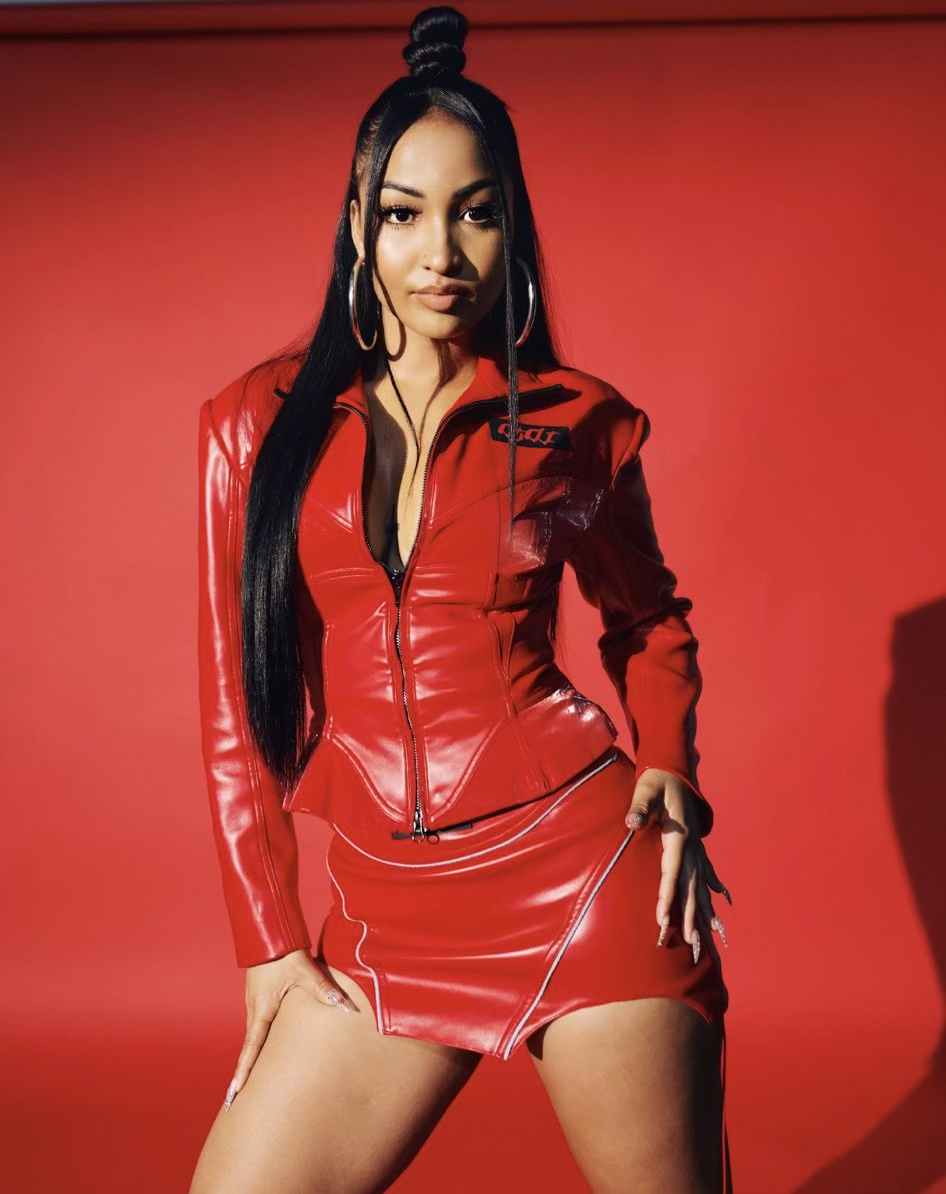 In the span of five years, Shenseea has ascended through Jamaica's dancehall ranks to become one of the genre's most sought-after artist, and crowned by Billboard as the "Fastest Rising Dacehall Artist" in 2019.

She's known for her alluring style and bold delivery of patois rhymes, called Deejaying in Jamaican parlance, and holds more than 600 million views on her music videos.

Since becoming Interscope's first dancehall signing, Shenseea has collaborated with a wide range of artist from various genre's such as Kanye West, Vybz Kartel, Megan Thee Stallion, Tyga, Offset, 21 Savage and many more.